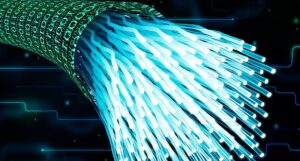 Macro bending loss: Macrobending occurs when the optical fiber is bent into a curvature of a large radius relative to the fiber diameter (large bends). If the radius of curvature in which the optical fiber is bent is less than several centimeters, then these bends could become a great source from where power loss could happen. Macrobend can be found in a fiber cable or in a splice tray that has been bent. There would be no such huge loss in the Macrobend if it has a radius that is large enough.

Although, if the optical fibers are bent in the curvature whose radius is below a certain radius then the radiation causes big light power loss. The Corning SMF-28e which is a single-mode fiber should not be bent in a radius less than 3 inches. The pfg optics applies an layer of optical thin film coatings on the precision optical products which works as a protective layer and prevents any cause to their functioning.

Micro bending loss: Microbendings are the bends of small-scale in the cladding-core interface. These are localized twists that may develop during the deployment of fiber, or may be caused by local mechanical stresses placed on the fiber, such as the stress induced by cabling the fiber or wrapping the fiber on a spool or bobbin.

Microbends can lead to up to 1 to 2 dB/km losses in the fiber cabling process. Because external forces penetrate through the polymer coating material and then transmit to the glass fiber, the coating material dimensions, and properties, as well as external factors, such as humidity and temperature which affect the micro bending sensitivity of a fiber.

Interface asymmetries can convert higher-order modes into lossy modes that extend into the cladding where they are removed by jacket loss. Impurities that are trapped at the cladding-core interface or impurities in the fiber buffering can lead to these inhomogeneities. Single-mode fibers are more vulnerable to damage caused by geometric irregularities or defects in the jacket material. 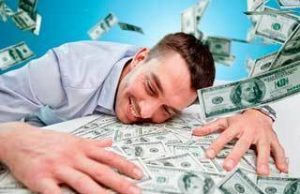